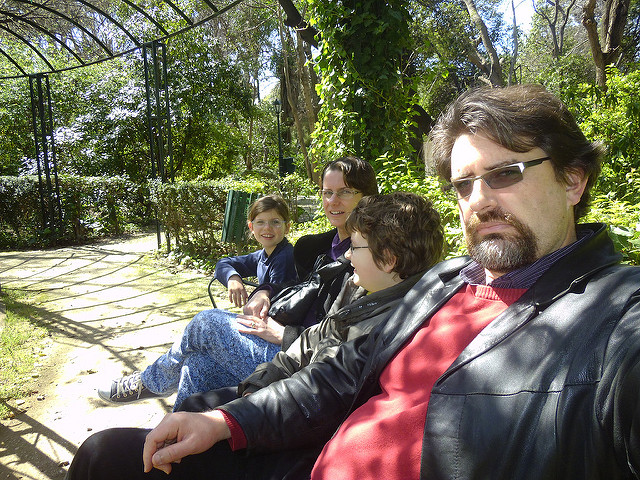 Peter & Edria met in the early 1990s in Palmerston North, New Zealand and were married at the beginning of 1994, just before moving to Christchurch where Edria trained to teach. Early 1995 they moved to Blenheim for work and being away from family and friends they started a personal website to keep in touch when they connected to Internet around 1996-ish. This website has been sporadically maintained over the years.

After Ryan was born in 2002, the family moved to Auckland and then the following year to Izmir in Turkey. They studied Turkish language and culture while Peter helped with a media production and IT business. In 2005, Erin was born in Izmir and just before Erin started preschool in 2008, Edria got a job teaching physics with the local international school. Edria has since been promoted to Deputy Principal.