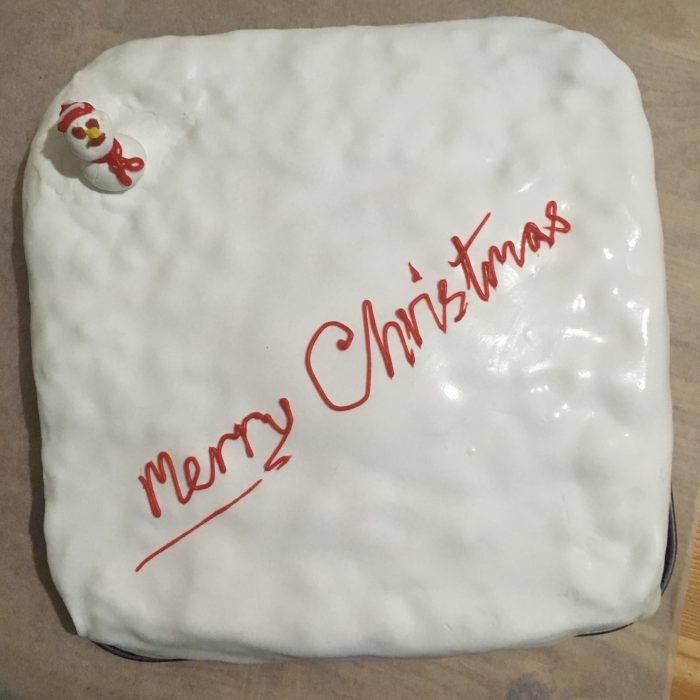 I made this delicious, tangy, spicy fruit cake for Christmas this year. 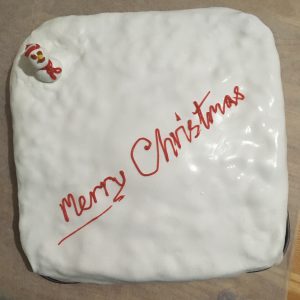 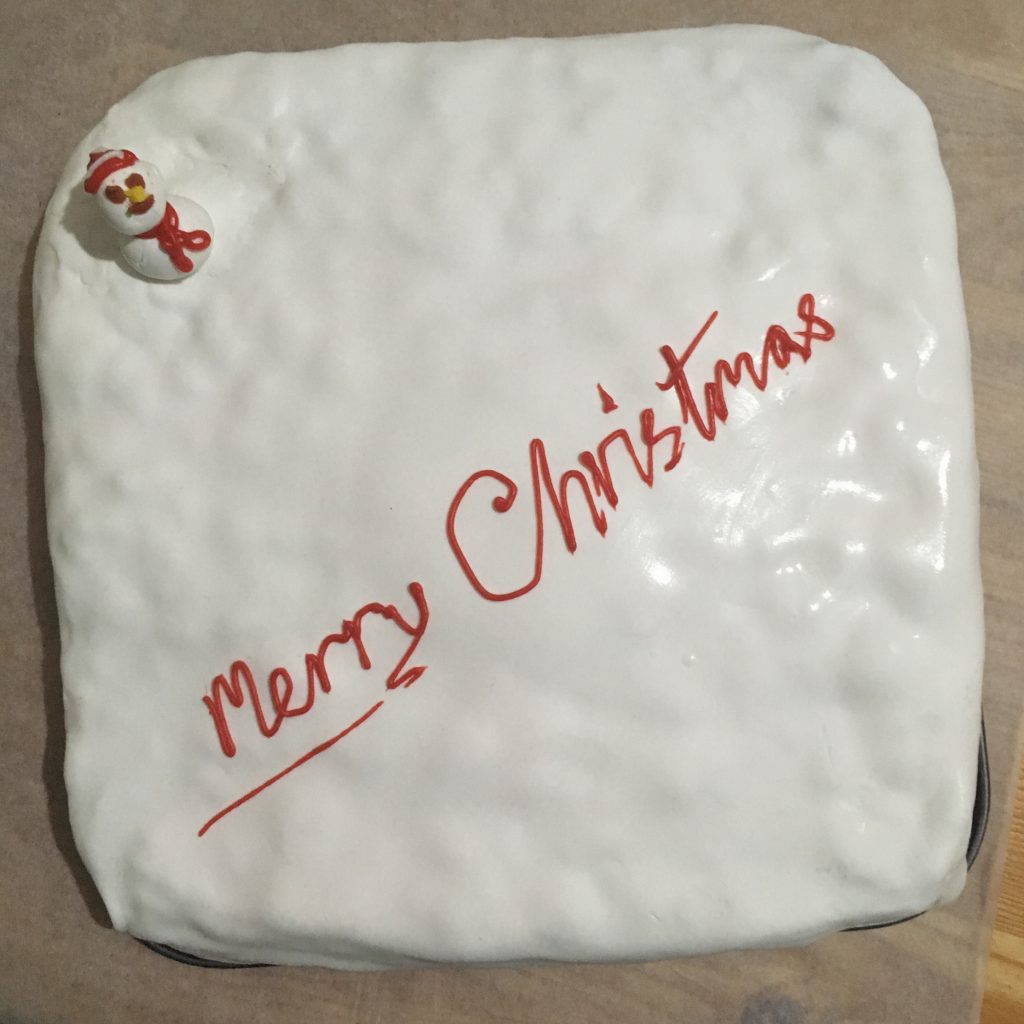 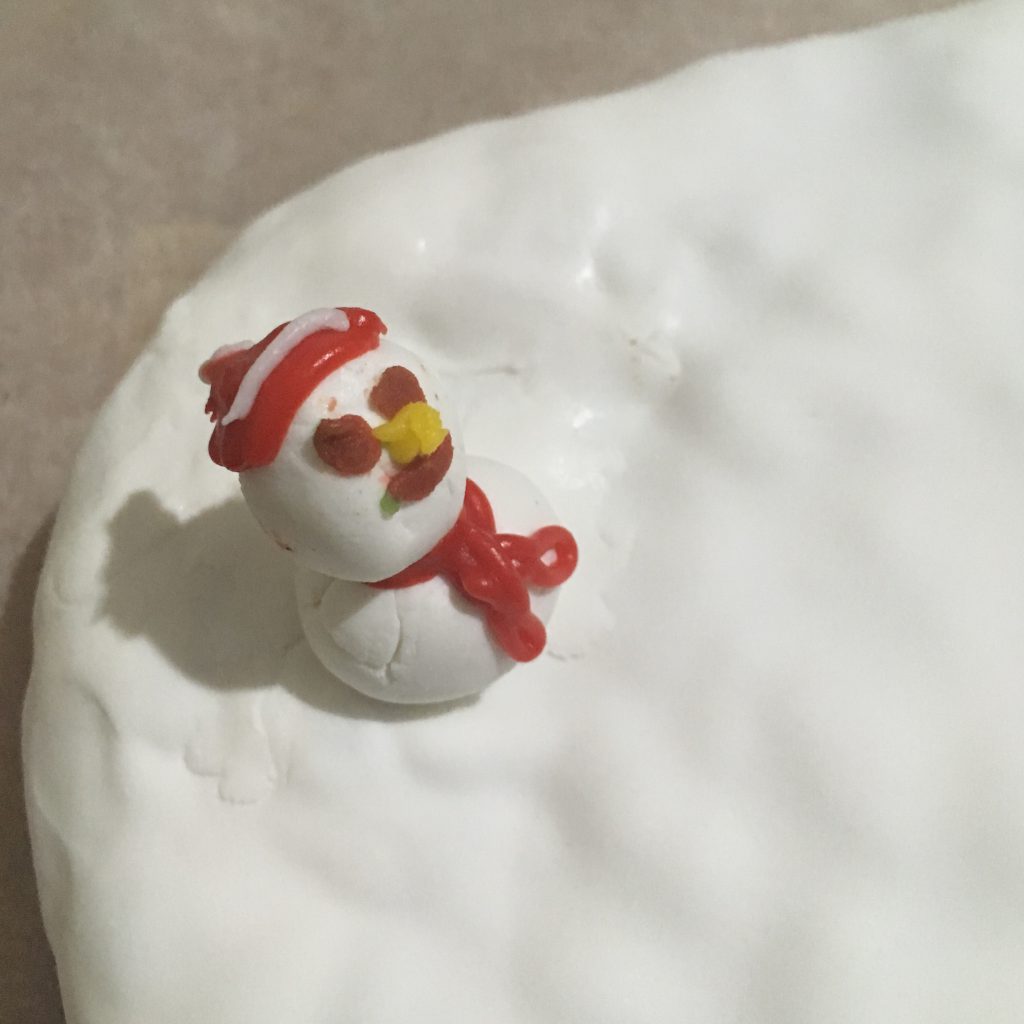 We spent three weeks in England and Scotland in July 2009. In a tiny car we drove in a loop from London through Bath, Stratford on Avon, Warwick, Liverpool up to Glasgow, then across to Edinburgh and down through Durham, Sheffield, and Cambridge to London again.

Highlights include: visiting Roman ruins in Bath, Chew Magna where Edria’s grandfather came from, a day at Warwick Castle, the Falkirk Wheel, Durham Cathedral, a day at Gulliver’s Kingdom, Matlock Bath, visiting friends in London and Glasgow and Edria’s sister in Sheffield.

In London, we saw the changing of the guards at Buckingham Palace in the rain, visited Greenwich Observatory, London Science Museum as well as other famous museums and parks.

We stayed again at Zeus Hotel, a quiet family owned apartment hotel 500m from the Ireon village. We spent a few days relaxing in the pool, eating in the village restaurants and resting. Nearby is the Tower of Sarakinis, built in 1577. 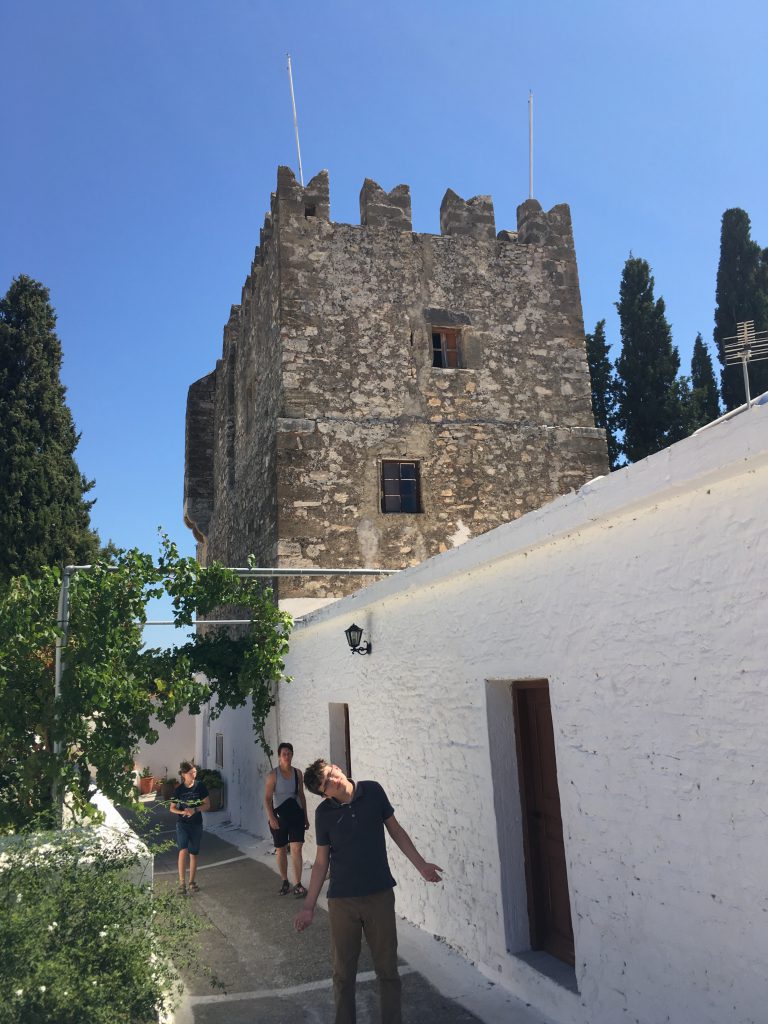 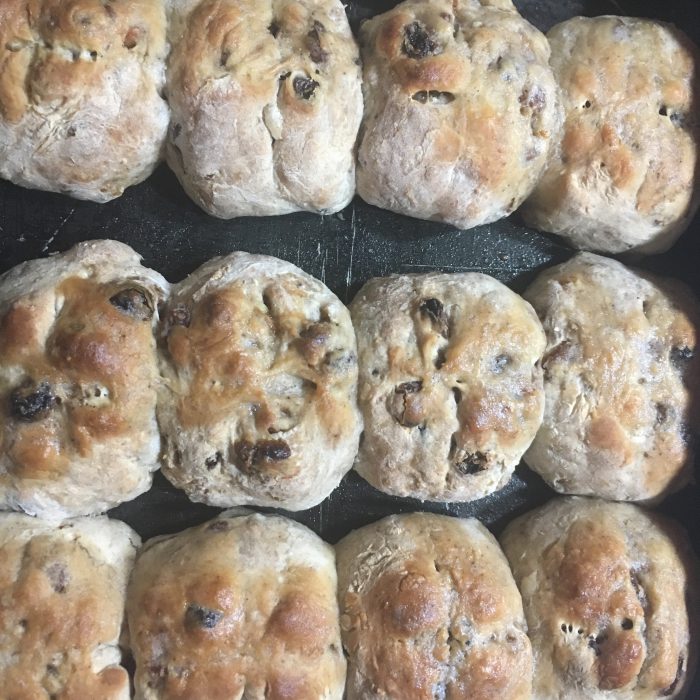 You cannot buy hot cross buns from our local bakery in Turkey (even in the Easter season), but you can buy the dough that they use for baking normal bread. You can also buy amazing dried fruit here. Mixed together with a little sugar and spice, these ingredients make very tasty hot cross buns. 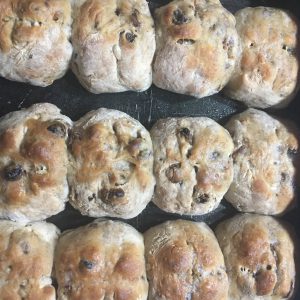 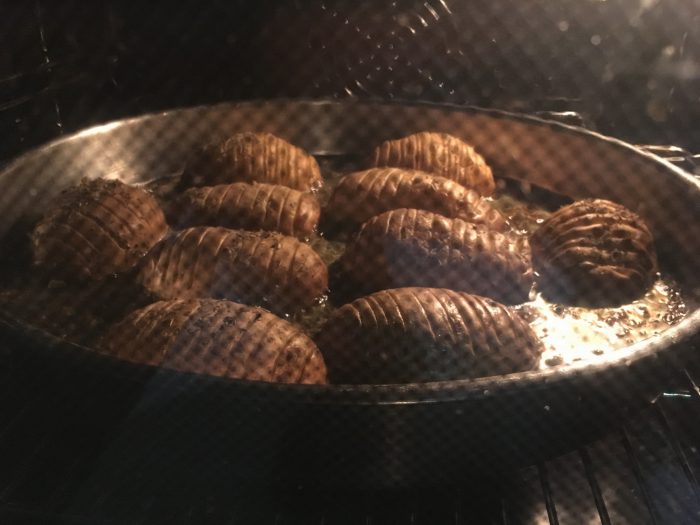 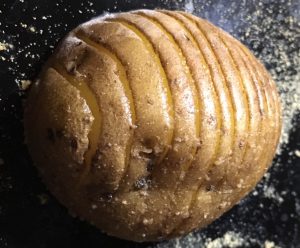 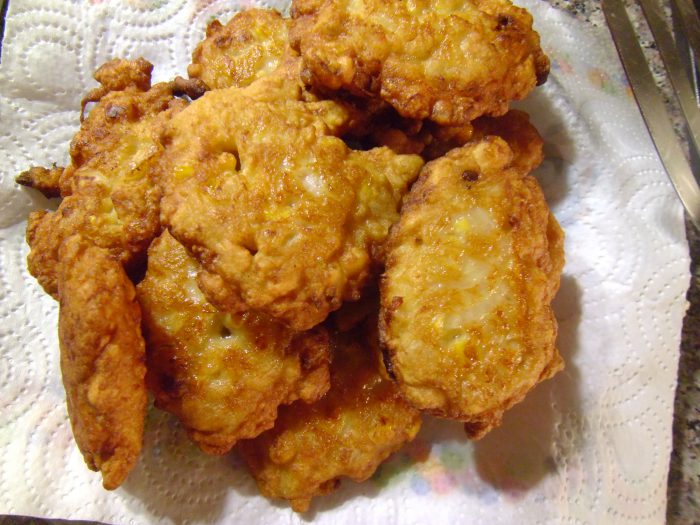 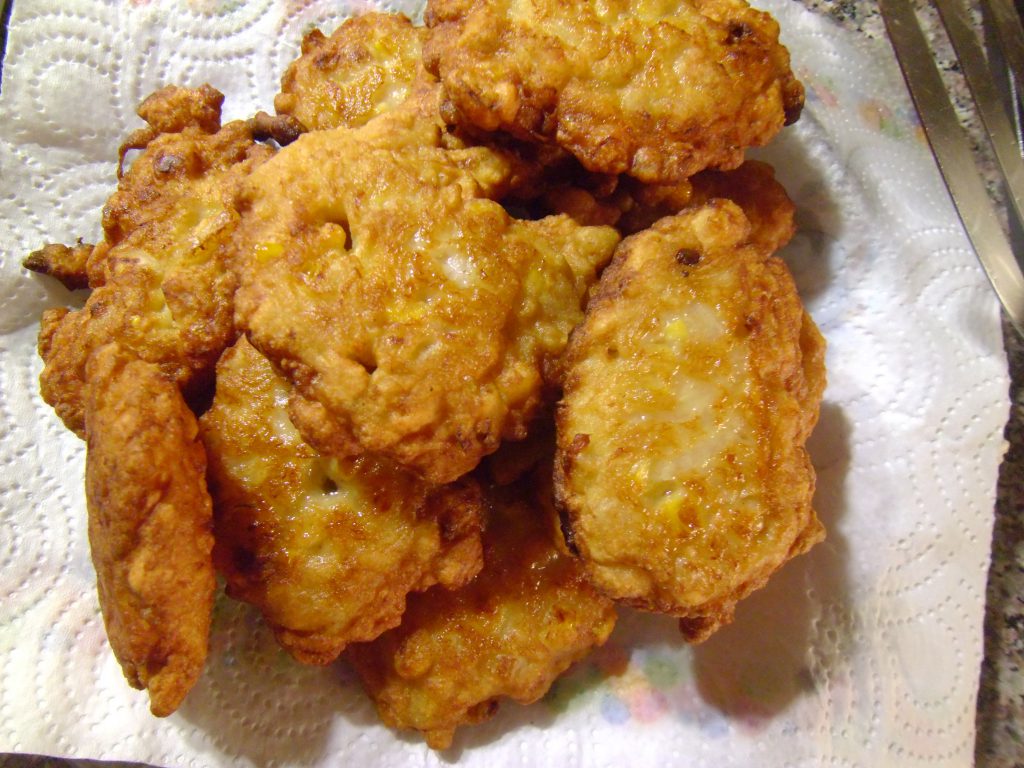 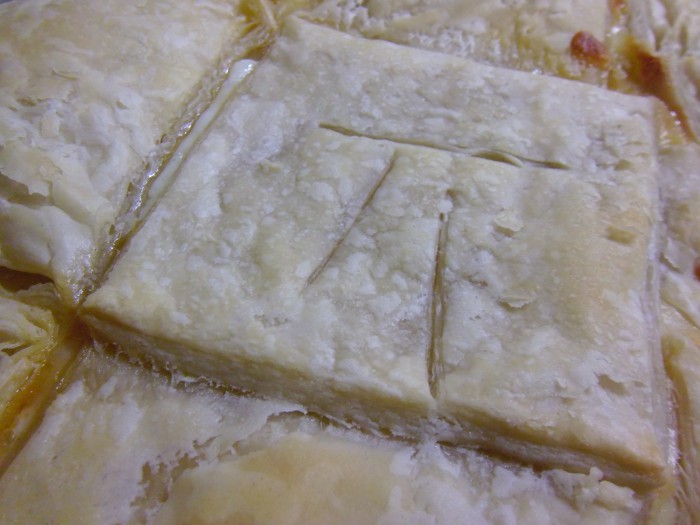 Did you know there are thousands of free books for Kindle on Amazon? However you might need to learn Russian, Dutch or German to read most of them.

I downloaded a few to my library. 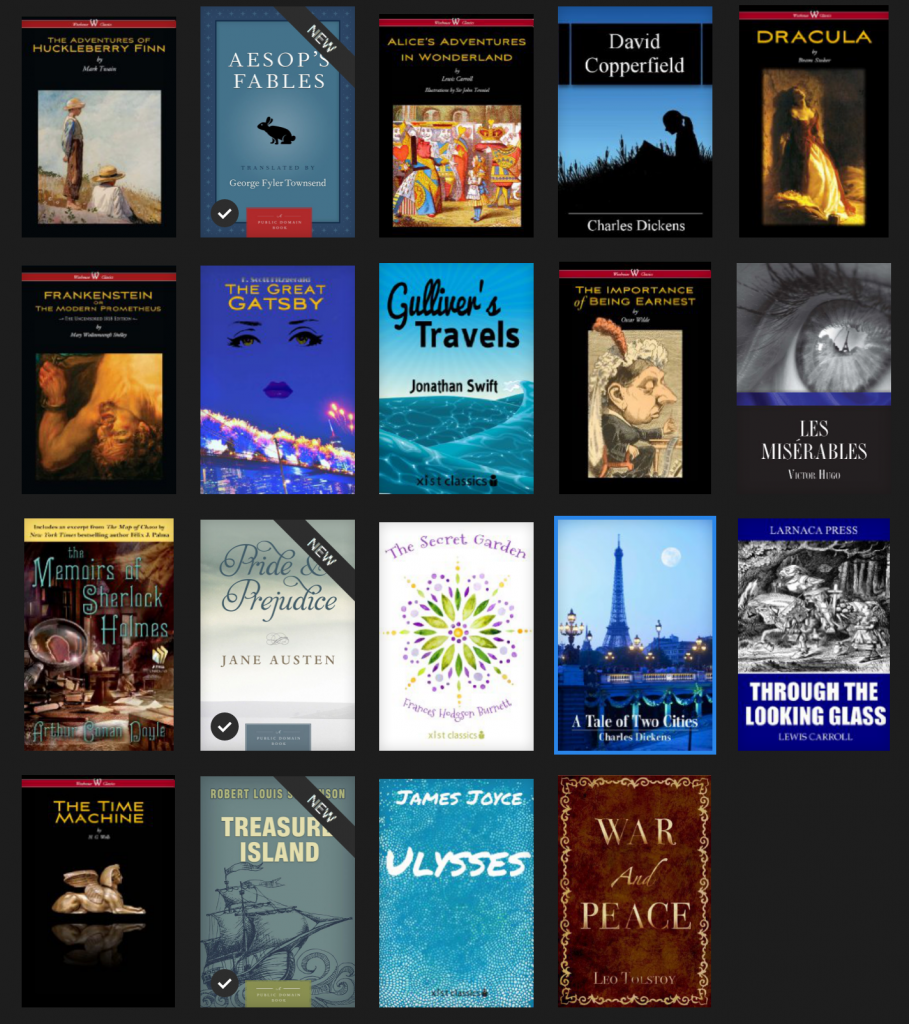 Towards the end of 1993 I had some holidays owed from work so I took the opportunity to have a final solo bike trip before I got married.

I had only been to the South Island a couple of times before – when I was four years old, my grandparents took my sister and I to Nelson. And a work conference in Queenstown, shortly after starting my job in the late 1980s.

Edria was finishing her final exams for her BSc in Physics and Mathematics. She was then going to do a year of teacher training, which gave us the option of staying in Palmerston North or moving to Christchurch. So I embarked on a three week trip to explore as much as I could of the South Island. It was cut short.

The above map is from memory. Some roads may have changed since the time and the stops are close approximations. I took a camera on the trip, but any photos are in storage somewhere.

I left my flat in Palmerston North on a Saturday morning and cycled almost non-stop to Paraparaumu where I was just in time to catch a train to Wellington and then a ferry to Picton where I stayed overnight in a backpackers.

The following morning, I found a church and joined in their service. I was the youngest there by about twenty years. I then biked to Blenheim, had a quick look around the town and continued over the hills to stay the next night at the campground in Seddon.

Cell phones were fairly new in New Zealand back then and a few months earlier I had bought a second hand one that was small (for the time) and I that used to call Edria each evening.

It was an amazing Monday to bike down the coast of the Pacific Ocean to Kaikoura. Ocean on the left, mountains on the right. The road hugs the sea a lot and there are spots with seal colonies close to the road and so I stopped to photograph the seals.

I think I got up to 70 Km/h coming down one hill after Ward. Even without the hills, riding for hours was hard work and tiring. At one point I think I fell asleep in the saddle and woke suddenly before I hit the ground.

I made it safely to Kaikoura and stayed the night at a backpackers. The next day the road turned inland to go over more hills and I followed it on to stop at a hotel in Cheviot for the night.

I then back tracked a few kilometres and turned even further inland to ride to Hanmer Springs. On the way I was swooped upon by nesting magpies. At Hanmer Springs, I enjoyed a well earned soak in the hot pools and spent the night .

The ride from Hanmer Springs to Christchurch was long – 8 hours / 145 Km but doable because it was mostly downhill or flat. I visited Cathedral Square in central Christchurch then spent the night on a friend’s couch.

I had received a phone call from work – they had some urgent computer issues that only I could solve and the needed me back. They paid for me to get the next flight back to Palmerston North and so I surprised Edria with a visit on Friday afternoon before heading home and then into work to fix things.

Work employed another computer administrator soon after that. I quit a when we decided to move to Christchurch.